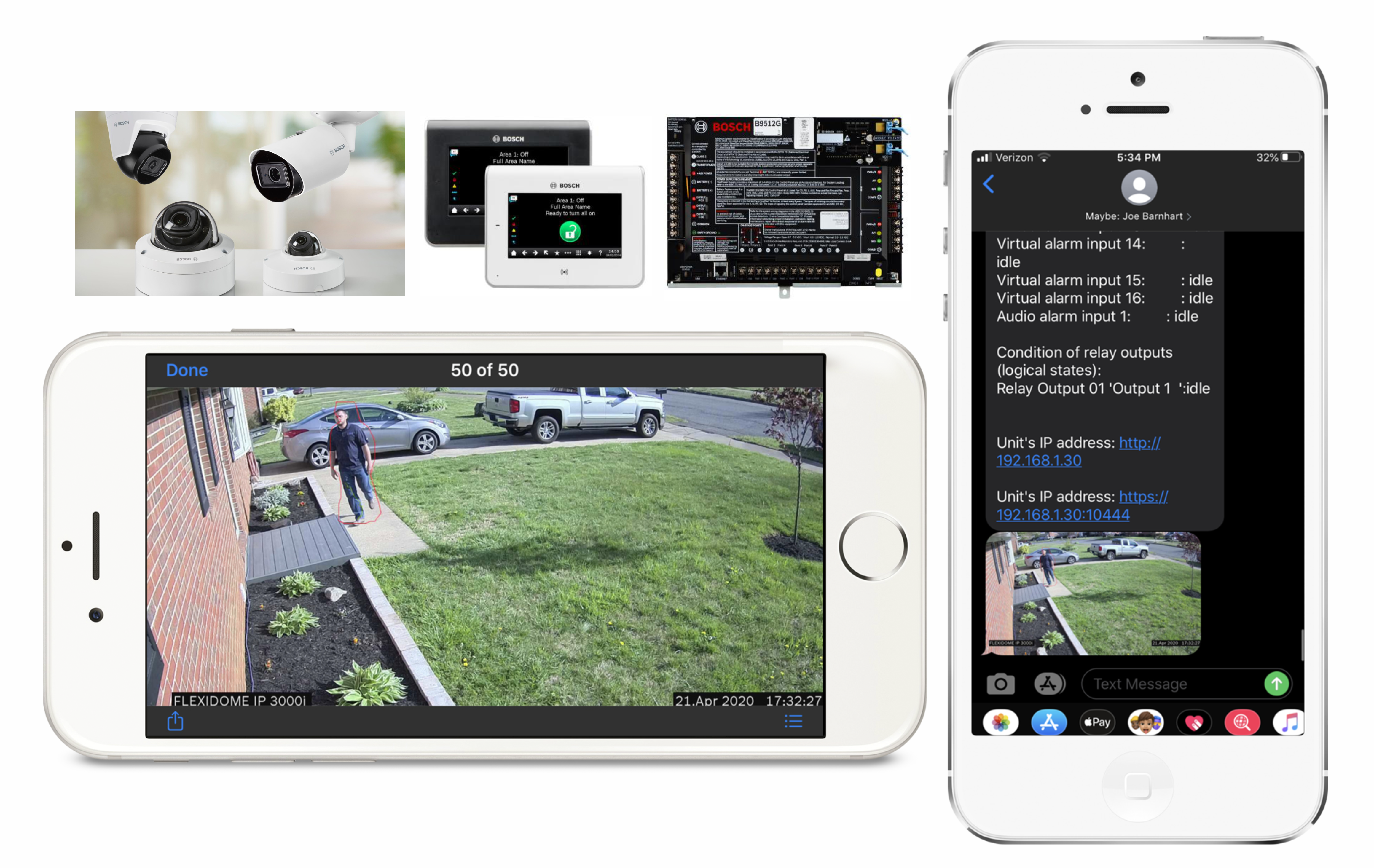 There's an innovative way to add intelligence of your intrusion detection alarm system that allows you to detect very specific behaviors well before or much more specifically than any motion detector or door contact can.

This is one of the most unique, no-additional-license-required features of Bosch intrusion alarm control panels, and probably one of the least utilized features.

Below, Ari and Matt introduce us to the concept of intelligent intrusion detection >>

Joe walks through a click-by-click tutorial in a camera, alarm panel, mobile app programming, and demonstration example in the video below >>

Did you know that Bosch intrusion alarm panels are also access control systems with no additional licensing required?

Check out this powerful feature here >> 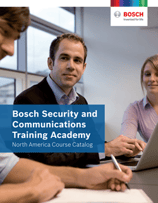 Matt and Ari provided a transcript of their discussion >>

Why do you think this camera to alarm panel integration has been such an under-utilized solution?

First, Bosch IP cameras come with a FREE video analytics license and capability built into the cameras, however it’s one of the best kept security industry secrets. People simply don’t know the true capability of either what they have installed already or didn’t consider using Bosch IP cameras before and missed out on a significant opportunity.

Most motion detectors have two weaknesses:

Motion detectors are not intelligent.

So the old way wasn’t intelligent, however it was and is reliable, so it’s still common practice.

Right, however, the underreported story is that all Bosch cameras are intelligent. They all have video analytics built-in at no additional charge.

This gives you a lot more options than a standard motion detector.

Let’s discuss an example of how video analytics in Bosch cameras and integrated with Bosch intrusion alarm panels makes a difference in the real world. And of course, every application and challenge is different, but let’s use one example to get our minds thinking about how this can help in a variety of situations.

You could use this to detect loitering at the back of your business or near an ATM machine, there’s lots of examples. Let’s run one example through from concept to solution…

You can mount a camera in an art gallery, program virtual areas representing a no-touch zone around paintings hanging on the wall, and trust that the alarm panel will ignore people walking around and that it will react if one of them tries to remove a painting.

The other aspect is the Bosch system’s ability to create intelligent responses to alarms based on intelligent detection.

That’s because the only options most alarm systems have is to call the police or to set off sirens. Most of the time, you don’t want to do either of those things when your structure is open and occupied.

However, Bosch intrusion detection systems can respond intelligently, and that gives you a lot more flexibility.

What does intelligent response mean exactly?

For example, the Bosch alarm panel can send emails and text messages directly to staff that you determine to be best handled by your staff and not immediately by the police.

This is different than routing a normal break-in alarm through a central station, which often takes several minutes to notify you and the police.

The Bosch system send a text message directly to your on-duty security guard in real-time giving them the opportunity to confront the thief or misguided visitor removing the painting.

That’s a closed system. It’s a better system, however it's still closed.

How can this intelligent detection and intelligent response be used with other systems to create a unified or streamlined solution?

You can integrate Bosch intrusion detection systems into other types of systems, both from Bosch and from third party manufacturers.

For example, if the camera detects someone taking a painting off a wall, you could bring up the Bosch video camera feed at a screen in the security office bringing it to the attention of your staff right away, or perhaps it could set off an automated message on the PA system in the area of the painting asking people not to touch the artwork, or transmit an alert message to a security guard’s walkie talkie.

You could even have multiple responses being triggered simultaneously. This sort of immediate, local response falls short of calling the police or triggering sirens and  lets you tailor a reaction based on your organization’s operations plan.

Having this capability opens so many more options for security end users. With a little planning and forethought, we can create an intelligent security system that can detect intelligently what is happening and then intelligently respond.